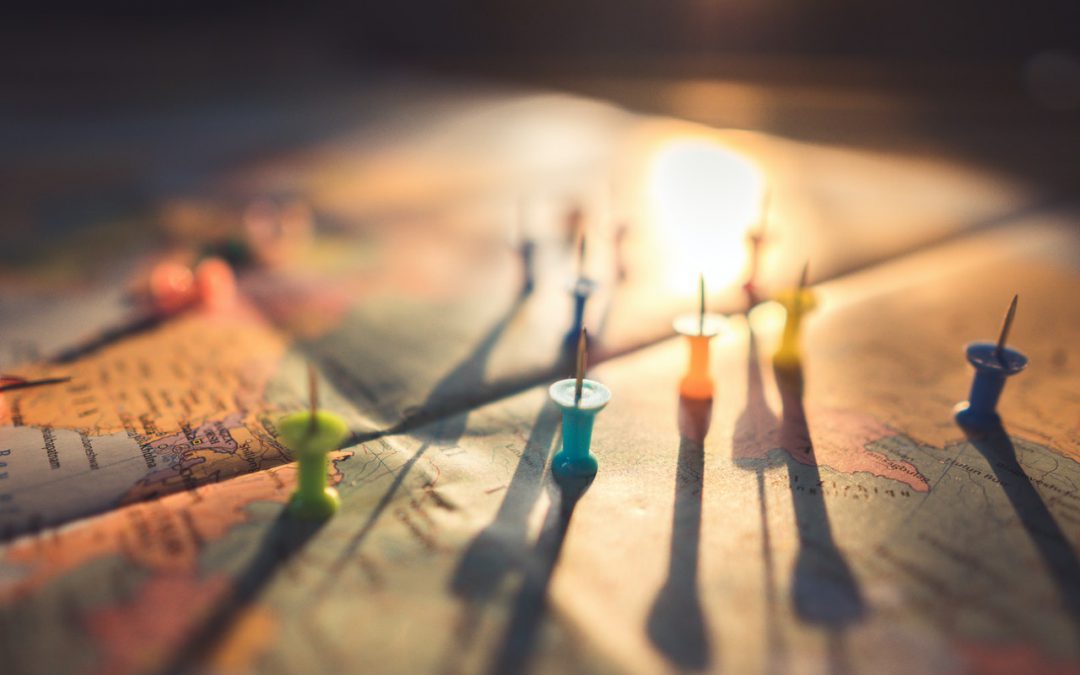 This year, the theme is Co-operatives for Climate Action – or #Coops4ClimateAction to use the official hashtag. But what’s it all about? In this post, we’ll look at the history of the International Day of Co-operatives and why this year is so important.

A brief history of International Day of Co-operatives

Broadly speaking, the day celebrates the achievements of co-operatives across the world and raises awareness of the benefits of the Co-operative Principles. However, it’s also a chance for co-operatives to unite – as they do so well – behind a common cause.

In 2010, the theme was Co-operative Enterprise Empowers Women, while last year’s event focused on working conditions and job security, with Co-ops for Decent Work.

In 2020, the International Day of Co-operatives will focus on an issue that affects us all, with Co-operatives for Climate Action as the official theme. More specifically, the ICA wants to highlight the role of co-operatives in combatting climate change.

The ICA’s interactive map highlights countless examples of eco-friendly co-operatives across the globe. The Uganda Co-operative Alliance, for instance, has partnered with the National Forestry Authority to plant over 50,000 trees per year, while Ugandan credit unions also forming partnerships with solar companies.

Closer to home, the Viking Energy Network has been established by South Tyneside Council to harness energy from the River Tyne. The energy will be exported to 11 council-owned buildings including flats, schools and sheltered accommodation.

But it’s not just about existing examples. The International Day of Co-operatives aims to encourage more co-operatives to get involved and do their bit when it comes to reducing waste, energy use and emissions.

As a co-operative organisation, Metro Moneywise Credit Union is continually trying to do exactly that. In recent years, we’ve been adjusting our day-to-day processes with an aim to go paper-free. We’ve also introduced recycling bins in our office to minimise plastic waste going to landfill.

More recently, we’ve been considering the possibility of flexible working. While remote work was something forced upon us by the 2020 pandemic and lockdown, we’ve realised the clear benefits in terms of work-life balance, costs and of course the environment.

Working flexibly, staff don’t need to contribute to emissions with a commute to and from the office every day. While we’ll still have an office, we’ll be able to minimise energy use with fewer people using it at any given time. Most importantly, having trialled this during the lockdown, we’ve seen that we can do it without impacting on the service we provide to members.

While the current circumstances prevent us from marking the day as a team, we will hopefully be able to announce some changes quite soon which will further reduce our environmental footprint. As always, our members will be the first to know if and when we make any changes!